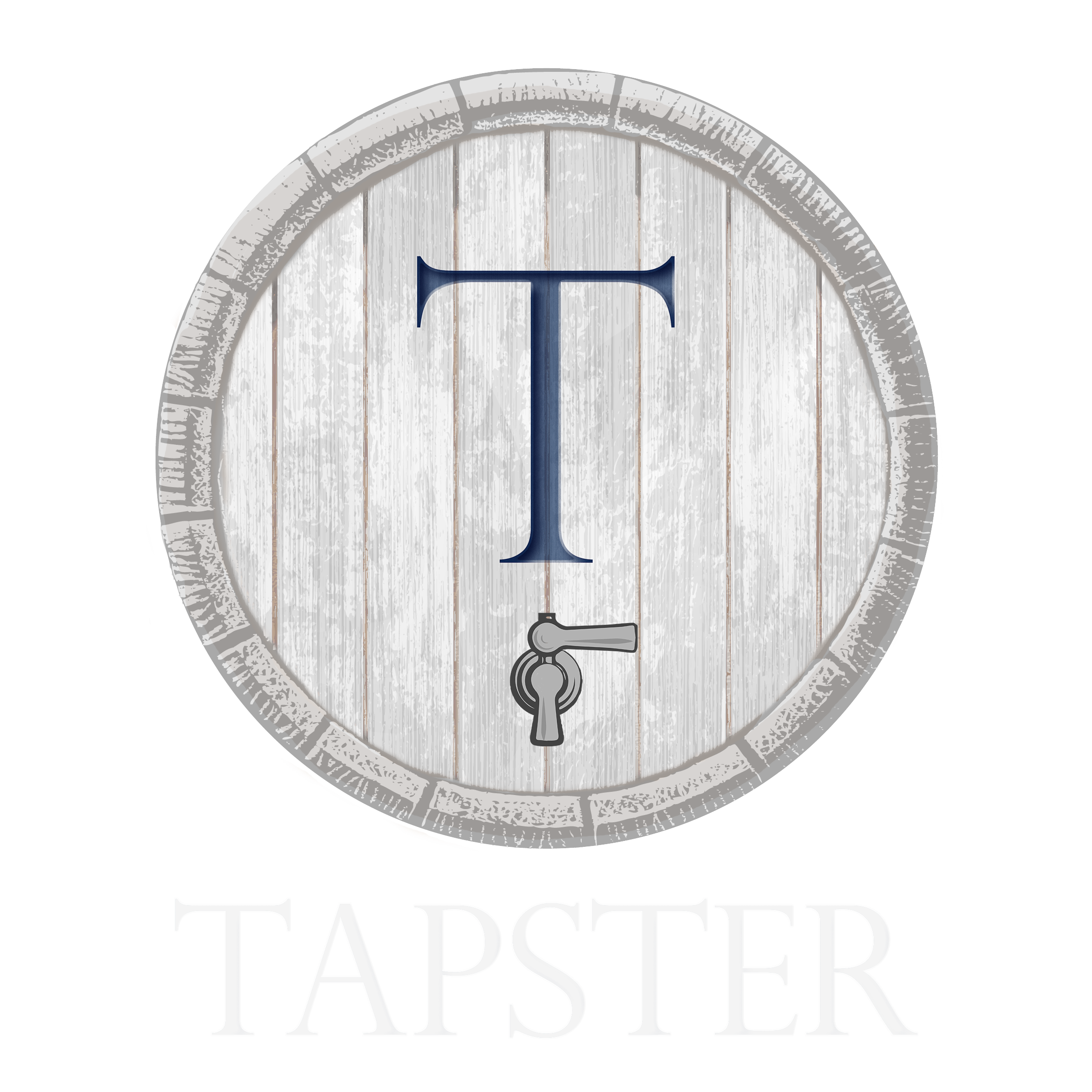 Want to Book a Tour? 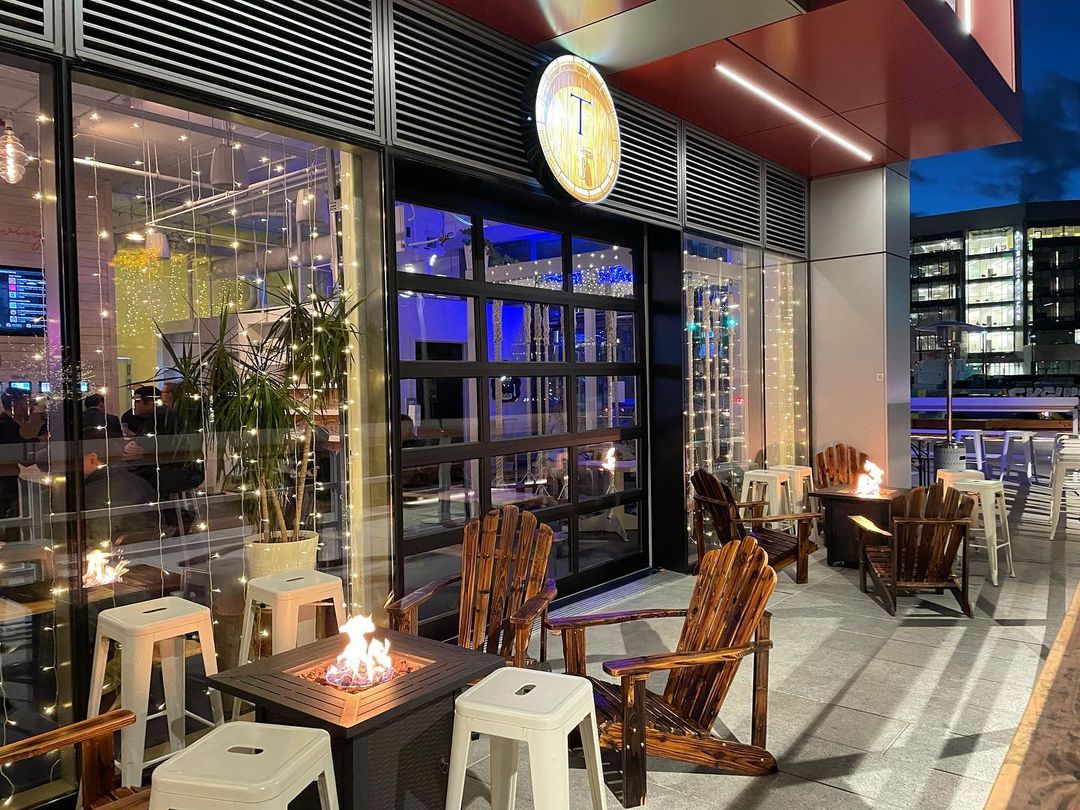 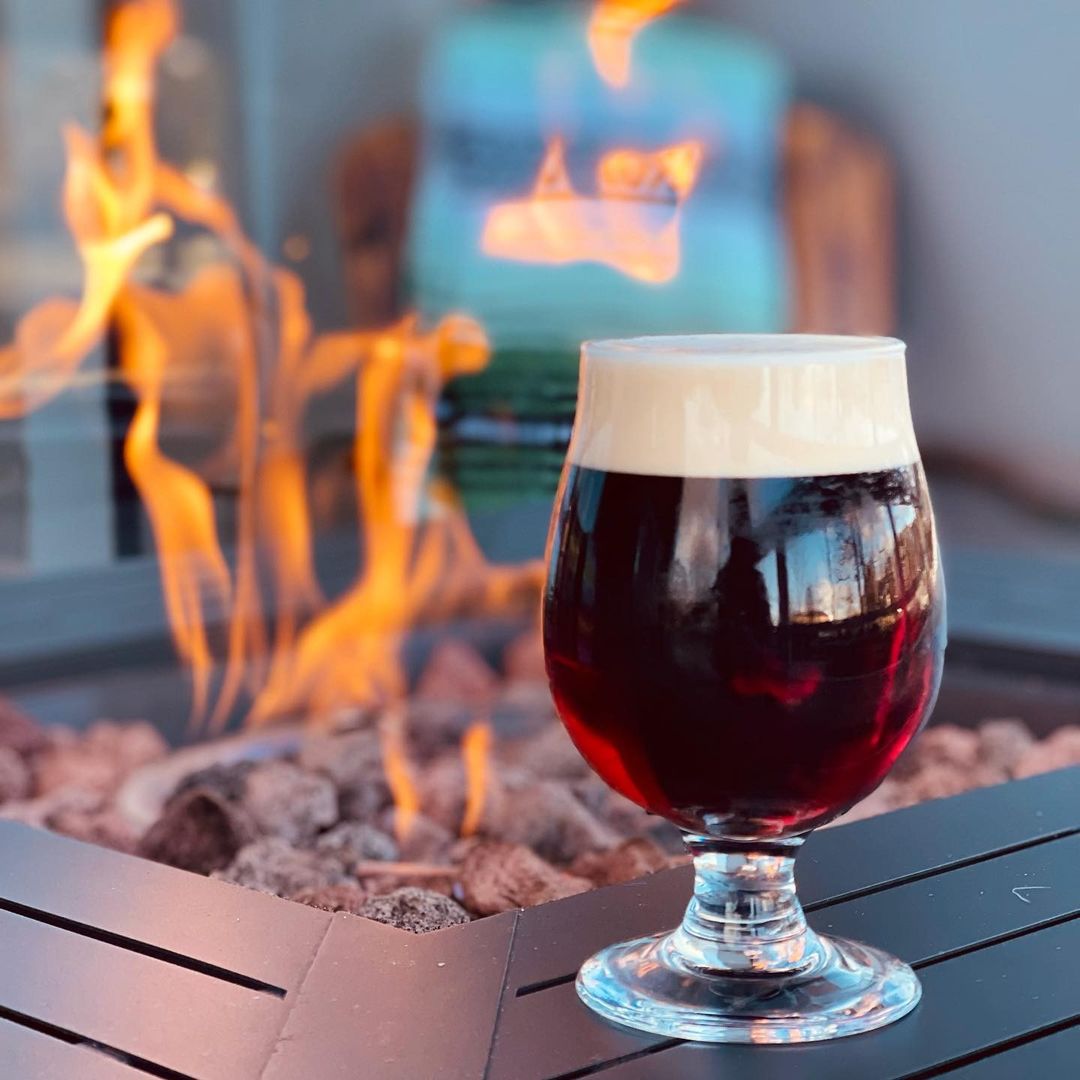 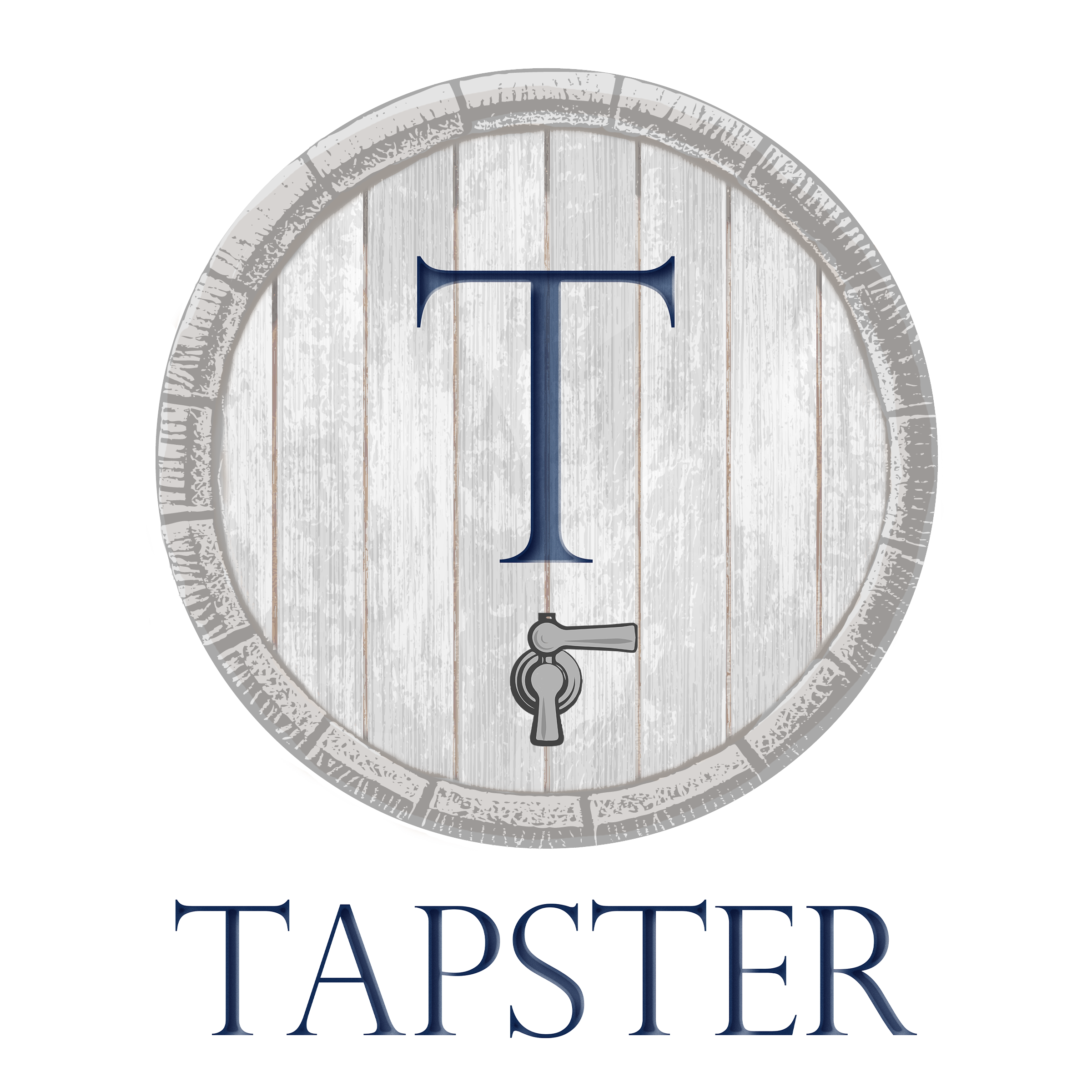 The story of Tapster began in England in approximately 1617, when the nickname tapster first referred to a bartender serving alcoholic drinks (mostly beer) from a tap.

This nickname lived on in remote English villages for about 200 years before slowly dying out in the 19th and 20th centuries.

And just as the long waits for bartenders reached a feverish pitch at the beginning of the 21st century, tapster was reborn in Chicago.

Unlike in Old England, however, the new Tapster has become each and every one of us (each of us over the age of 21, of course).

Tapster in The Press 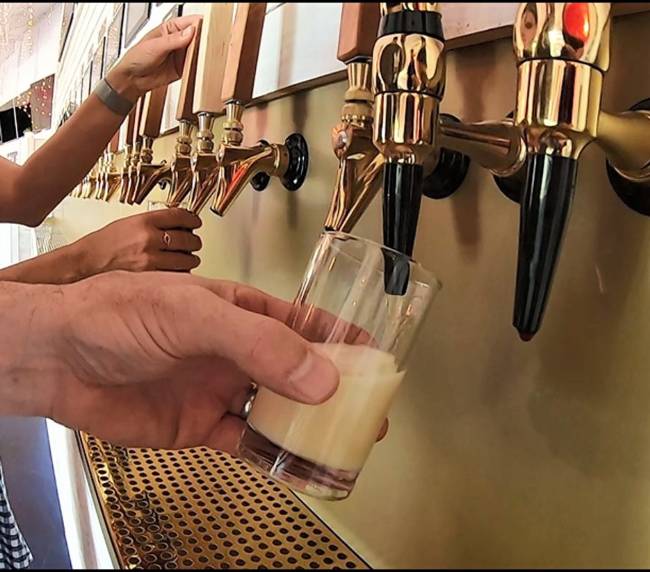 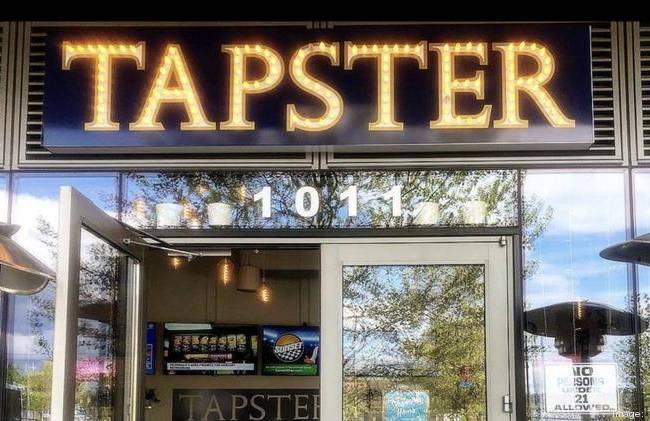 Tapster, a self-serve bar with 57 taps, is coming to Rittenhouse Square
Read more 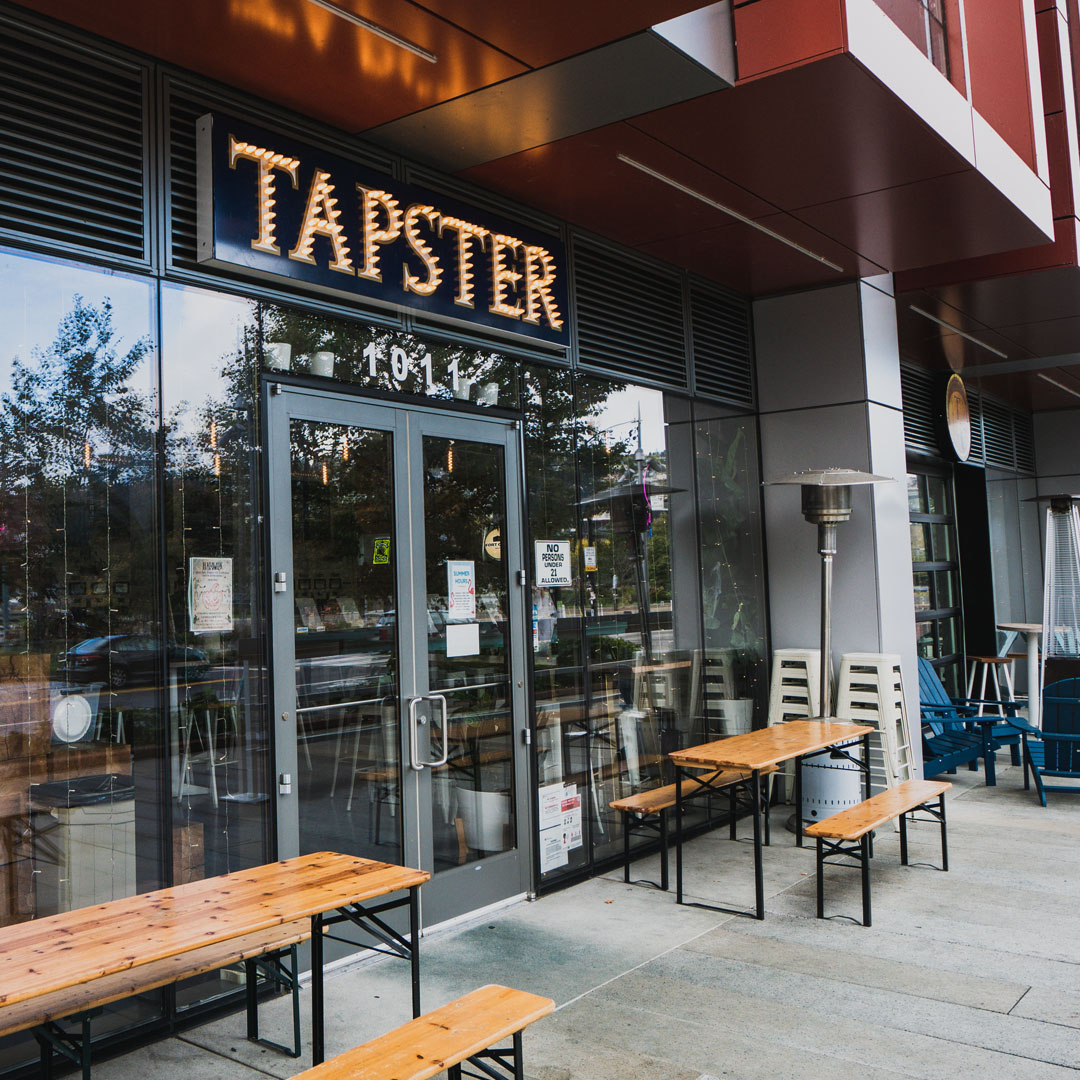 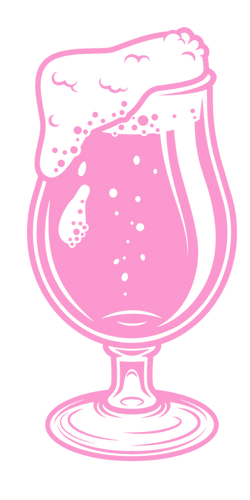 Send Us A Message

We look forward to hearing from you! 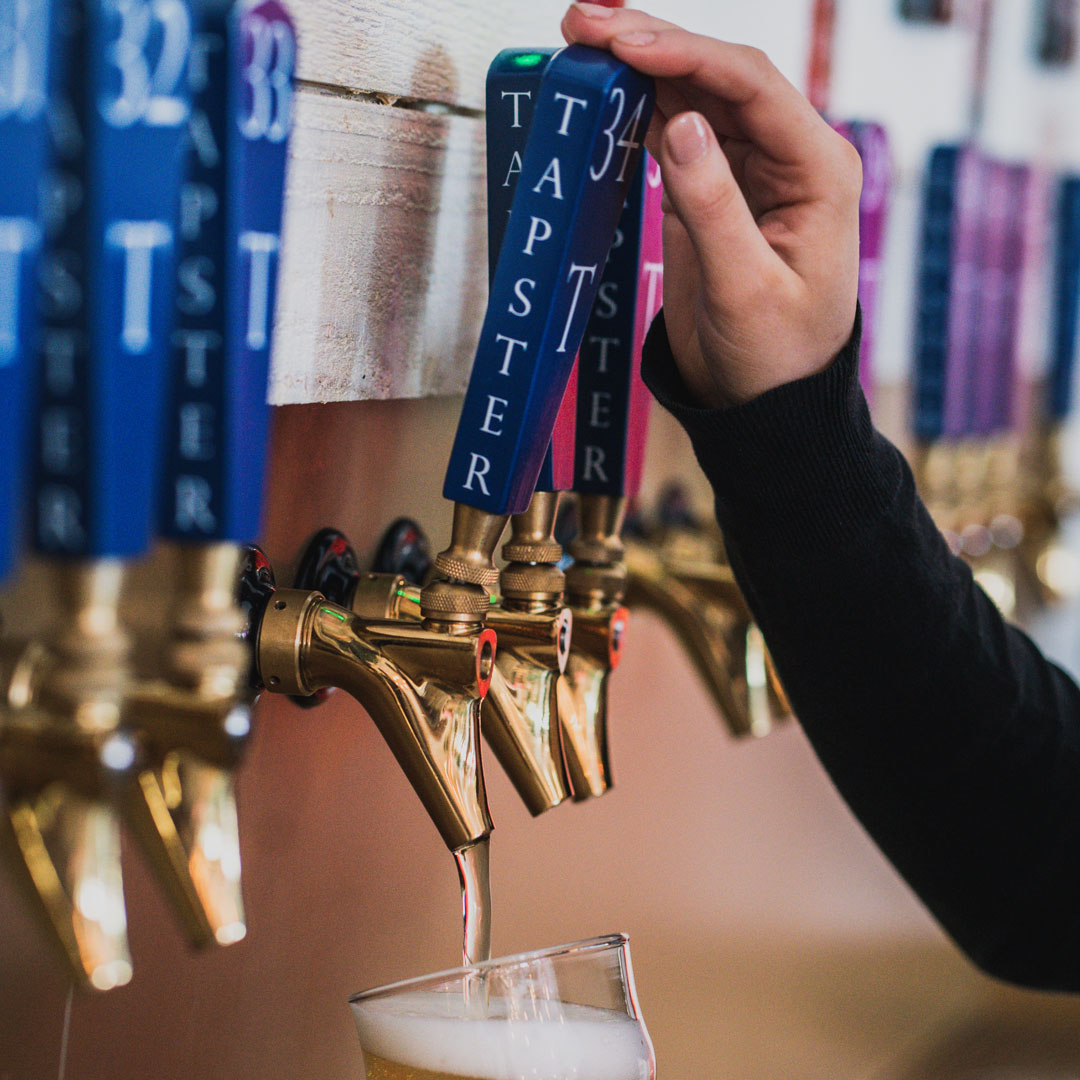 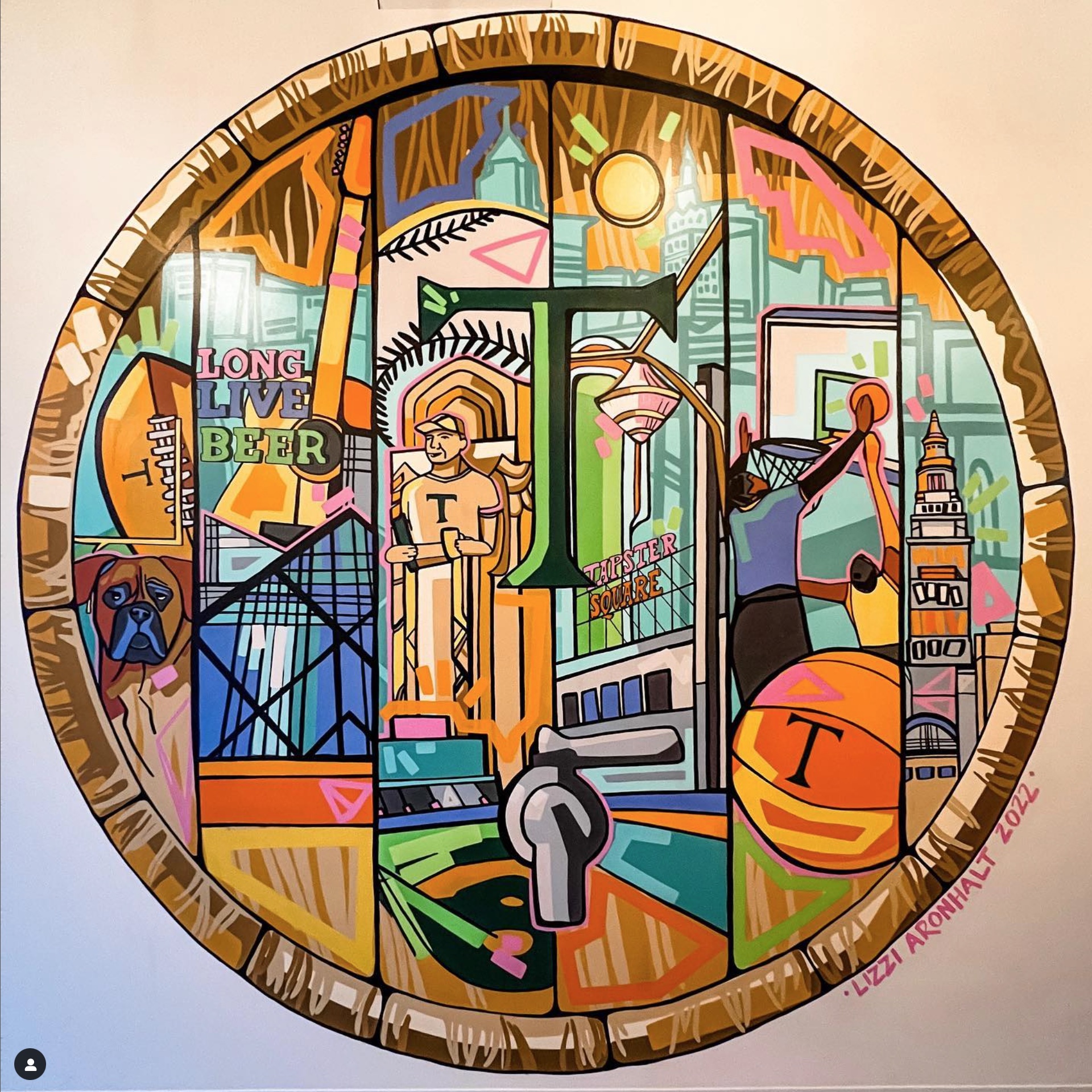 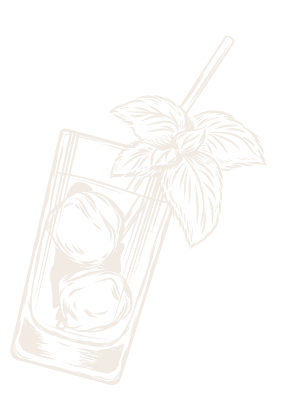 Tapster is always looking for positive, fun, hard-working team members! Inquire below for both part-time and full-time positions. 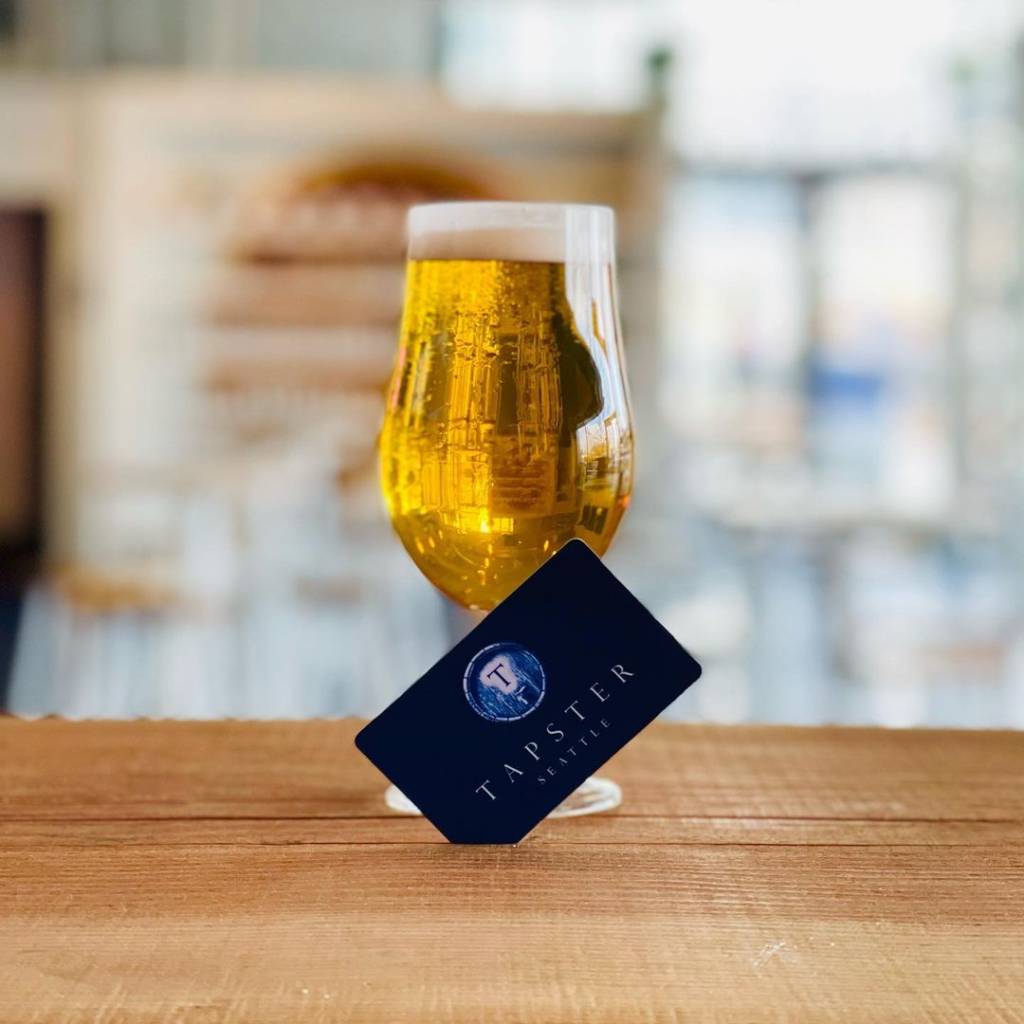